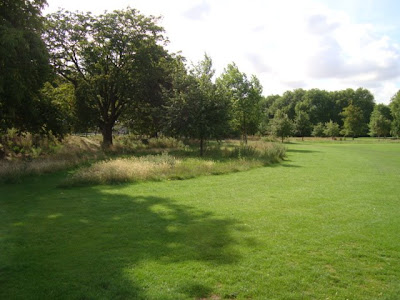 While this could partially solve the problem of soil compaction which can damage trees, I'm sure most people would be reluctant to allow tarmacing of any part of Jesus Green.

If you interested in this and a host of other issues from the skatepark, bins, tennis courts, the big skip behind the pool and state of footpaths, see the minutes of a meeting of the Jesus Green stakeholder meeting by clicking on the agenda item on the right

In relation to the "'hammerhead' tarmac area".
If an area is required, I would suggest one of the various techniques for strengthening grass areas which both them to be driven on allow the grass to grow through.

Along the backs many colleges have grassed areas strengthened by concrete which cars and large trucks park on without doing damage to the appearance of the area.

The front of Marshall's car sales area on Newmarket road has a plastic mesh in the grass which also enables vehicles to be driven on the grass without damage.

For most of the year in these areas you cannot see there is anything underneath, the strengthening is entirely invisible.
Posted by JGA Secretary at Friday, May 01, 2009 No comments: 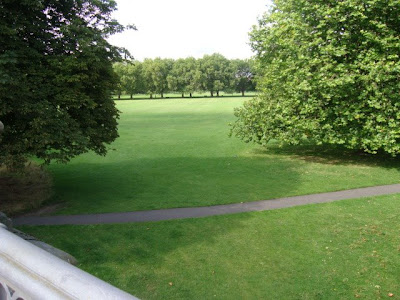 For more details on the tree decisions for Jesus Green, Midsummer Common and New Square, there is a very thorough report by Richard Taylor on his website

For further information on the content of the plans, see :

And for Midsummer Common:

http://www.rtaylor.co.uk/proposals-for-yet-more-trees-to-be-felled-on-midsummer-common-and-for-new-planting-to-encroach-on-the-open-space.html
Posted by JGA Secretary at Friday, May 01, 2009 No comments: 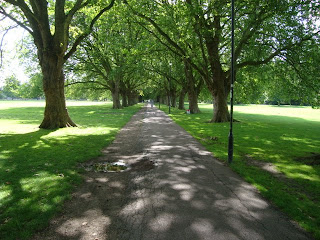 We would also endorse the need to establish a separate ring-fenced tree planting budget and urge members to press for this.
Posted by JGA Secretary at Friday, May 01, 2009 No comments: